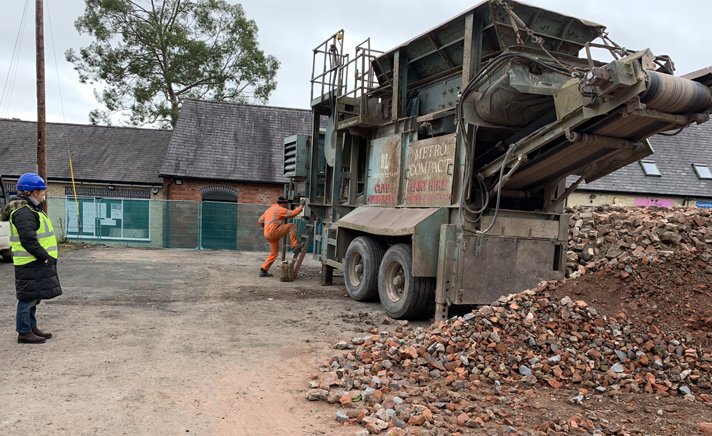 Hope Church was started in the 1960s in the home of a couple in Oswestry in Shropshire. After a few years, the members were praying hard that God would give them some land because their heart was to reach more people in their community. They were guided to a plot of land where a church was built which has been their home ever since.

So why, if they have a current building, do they need a new building? Emma Bebb, part of the leadership team, explained: “As a church, we really felt that God was asking us to be more visible. Our former pastor used to say that we were Oswestry’s best kept secret, because we had so much to offer but it was being missed because people couldn’t find us.” The previous church building was hidden in a built-up residential area, but the new church will be right in the centre of the town.

Originally, they wanted to buy an old cinema, but when that didn’t work out, they looked at a site close by which included some old stable buildings and garages. The site was purchased with donations from church members, but the church then needed to raise the funds to build on it. “We contacted various high street banks and some of them were interested but some of them were less helpful. But Stewardship really understood our needs,” said Malcom Bebb, Project Leader at Hope Church.

The land they’ve purchased not only has space to build a new church, but already has three shops that they rent out, rooms they can use on a Sunday, and workspace rooms. Emma explained, “God didn’t just ask us to move to town to be more visible in a central location, he said move there and I’m going to bless you abundantly with the plot of land I’m giving you.”

The congregation come from a wide 15-mile radius of surrounding villages as well as those that live close by. The church has a variety of projects, including housing four homeless men, groups for every age and a yearly project called OsBless where congregation members volunteer their time to serve the various needs in the community.

“Our congregation aren’t rich, they come from various working backgrounds, but it’s almost been shocking how much people have sacrificially given,” said Emma. She has been constantly encouraged by how much the congregation has been behind the project: in prayer, seeking God’s heart on where he wants the church to be; with their time, as the project team are volunteers who used their various expertise for this project, and also with their finances.

Emma’s desire for the new building is that it would bring a stronger light to Oswestry and an example of Jesus’ love. “Our aim is to be real hope to real lives. Some people really don’t like the idea of a church being built right in the middle of a commercial district – it can rub people the wrong way. But the Bible shows us that throughout history people who try to do something that God has asked them to do face opposition.”

There has been confusion and blockages along the way, but Emma knows that God goes before them and guides their path: “There have been moments where things felt so impossible, but I remember that God has greater things in store than we can ever imagine.” 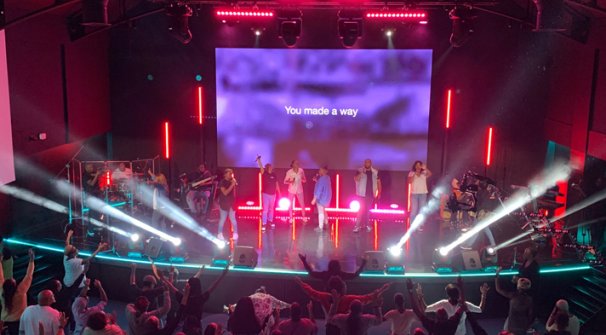 The Tab Church began meeting in 1957, in a little RAF Hall in Lewisham, led...

Start giving today one of our easy to use accounts

The Stewardship Giving Account allows you to activate your giving potential and support the causes you care about. By managing all your donations in one central place, you can increase your impact, discover new charities and boost your donations with Stewardship’s Instant Gift Aid.

Control all your charitable giving in one easy to manage place

Discover more charities working for causes you care about

Discover more charities working for the causes you care about

Learn more about Giving Account for Companies
Our Church and Charity Giving Account is a simple, effective way for your church or charity to support good causes from one secure, online account.

Discover and connect with more causes

Learn more about Giving Account for Churches and Charities 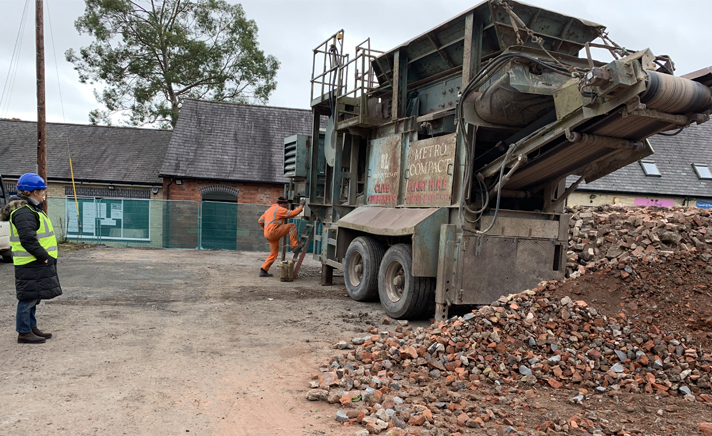