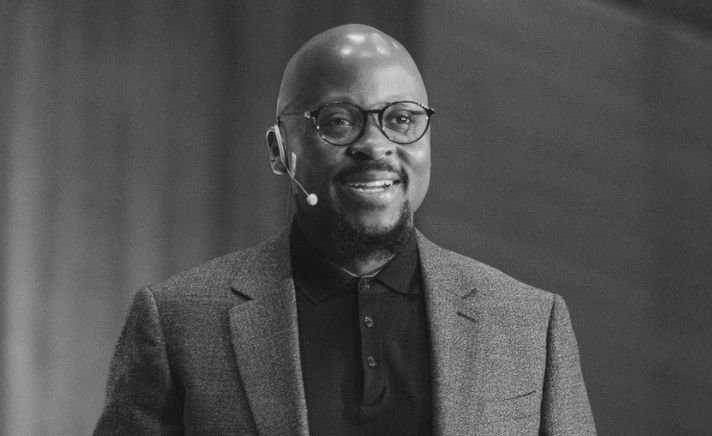 Mike is a bestselling author, international speaker and executive adviser in the world of data, analytics and AI. He runs an AI training and consulting company called LENS.AI, which helps business owners and executives learn data skills to their. Before that, he was the chief analytics officer at JustGiving.com where he built a team that used AI to transform the world of giving. His algorithms raised millions for charity and were instrumental in the $100m acquisition of the JustGiving product suite. He has won several awards and is regarded as one of the most influential people in the world data.

Mike has developed a range of unique and well-regarded methodologies for organisations who want to realise the benefits that data promises. He is a sought-after consultant and speaker, advising start-ups and large established companies on how to create and generate value from investments in the world of data and AI. 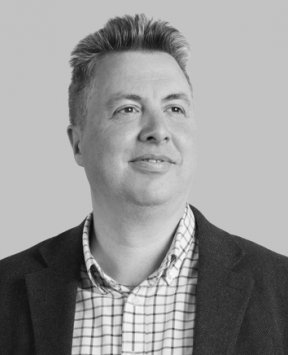 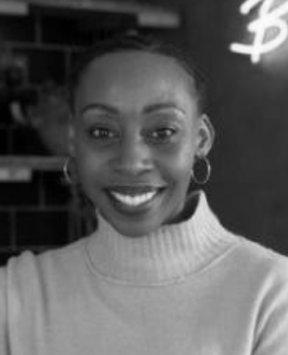 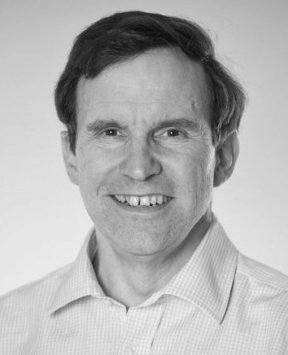 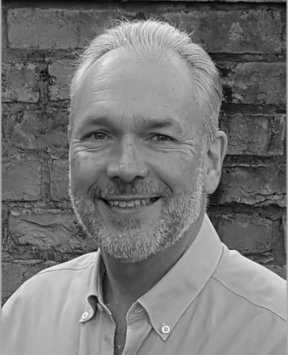 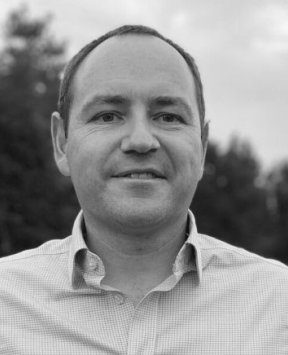 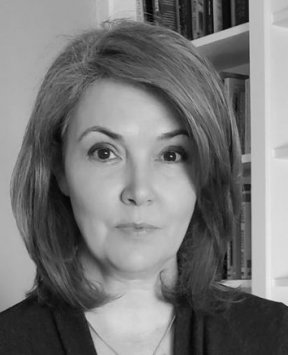 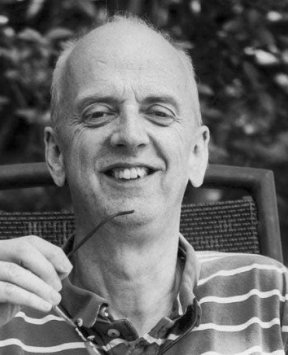 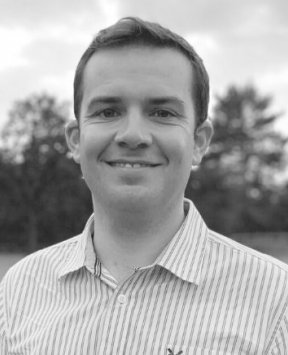 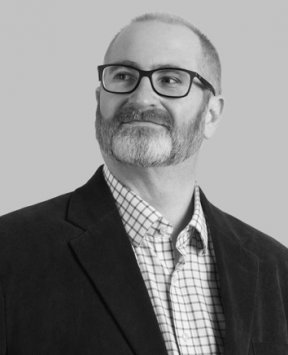 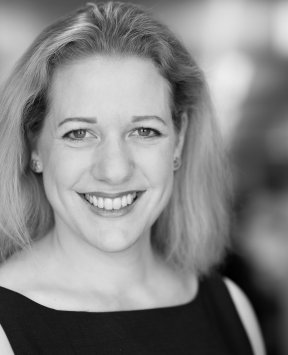 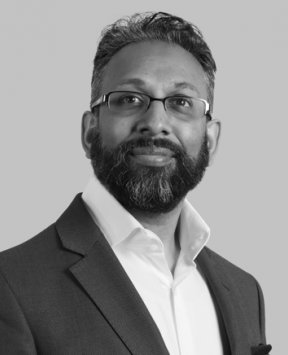