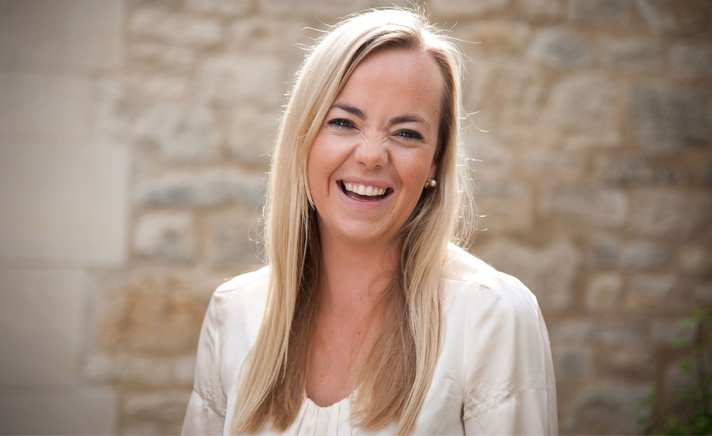 To mark International Women’s Day, Stewardship interviewed author, speaker and theologian Dr Amy Orr-Ewing, about why she is passionate about giving, and her experiences of witnessing radical generosity in communities both here in the UK and throughout her international ministry.

My parents became Christians when I was a young child and that upended and changed everything. Their discipleship journey obviously involved money and sacrifice.  My father was eventually called into Christian ministry after a career as a university lecturer. At a very young age we were taught to give 10% away of our very small amounts of pocket money, so it was instilled in us that you share and you give and that it is an integral part of following Jesus.

Who or what even has been the biggest influence on your giving?

It’s hard to narrow things down! But one thing stands out. For 7 years my husband and I led a church in Peckham – in the inner city of London. It was a real socio-economic, race and age cross-section: an incredibly diverse place. There was a group of women in the church, who came over from the Caribbean in the 1950s and had experienced awful racism and hardship. But they had persistently prayed for God to move in that church and really modelled extraordinary generosity. I was also very moved on Gift days that people who were on benefits or minimum wage jobs gave radically and generously towards the Lord’s work. Obviously, we read in the bible about the widow’s mite but it has been my experience that the gift of generosity is more actively pursued and exercised by people who have less. And as I have got older and interacted with many Christians, the example of those extraordinary women of faith has always stayed with me as an encouragement and a challenge.

One really powerful example I will never forget. I was part of a team delivering theological and bible teaching to church leaders leading thousands of people in underground church  networks in China. A lot of them lived by faith in extraordinary ways and as part of the conference we made sure that every pastor had their return travel paid for. In one unforgettable meeting where we had experienced the presence of God in indescribable ways, the Chinese pastors took up an offering to give to the poorest that they knew. Loads of them gave all that they had, which at that point was the money for their travel home. It just spoke to me that even as recipients of generosity and God’s grace, we are a channel to keep giving. Often when there is a blockage of resource we can bemoan the state of the church, but maybe we should look into our own hearts. Those Chinese pastors modelled that so beautifully.

‘God loves a cheerful giver’ (2 Corinthians 9:7 NIV). The Greek word is hilaros, in which we get hilarious, so the idea is that God loves when we give with hilarity. I wonder if that means when giving causes so much joy in us, or perhaps laughing hilariously because in a way you are throwing caution to the wind.  When Jonah is in the belly of the whale, he quotes the psalmist: ‘Those who cling to worthless idols turn away from God’s love for them.’ (Jonah 2:8 NIV). It’s a real contrast between the hilarious giver who is free, trusting God and can give with joy in their heart, and those who cling to idols. And we all do it, hoping we can find security and happiness in material things, but of course we can’t.

What do you know about giving that you didn’t know ten years ago?

If you don’t get established in giving when you don’t have much, you probably won’t get round it. Young people who give from their small allowances or student grant build up a pattern and a habit of giving. There is a perception of the church in the West, that we don’t give as a discipline, but we give from what is left over. And if we live like this, as we get older our expenses will just get more and we will never have enough to give. Jesus says, ‘Whoever can be trusted with small things can also be trustworthy with big things’ (Luke 16:10 ERV). I really see that biblical principle in churches where people have given out of little, compared with wealthy Christians who just give God a tip! My experience is that God is faithful, he provides, and we can trust him when we do give.

One of the hardest things about Christian giving is a surrender of control, because you are releasing your gift for others to decide how to use. Am I willing just to give to the Lord’s work? Obviously, we need to do the research, but it is good for us to release that control and give it to God.

If you give to your local church and organisations you are passionate about, it is such a wonderful way of feeling involved and seeing God tangibly at work in this world. There is a difference between the discipline of giving and generosity.  If you set a regular discipline of giving, you won’t even think about it, it will be like how you breathe, how you work, how you function. Generosity then becomes easier; you have experienced the joy of regular giving and now you can be spontaneous and see God at work through the resources that have been entrusted through your own hands. 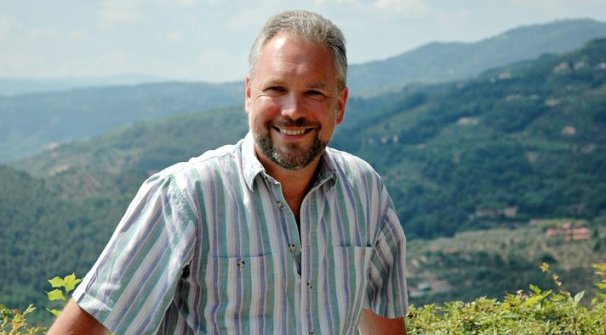 Why I Give: Chris Gillies

We are delighted that Chris Gillies has taken over as Stewardship’s new Chair of Trustees... 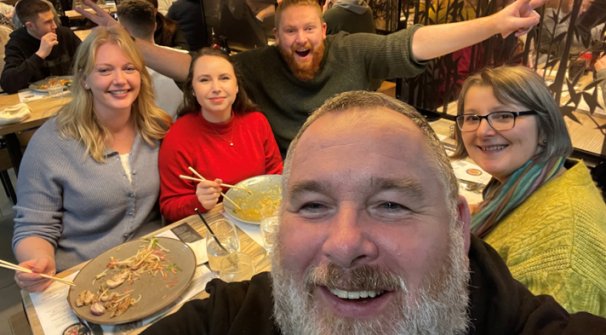 ‘There is nowhere in the world that the church is growing where the primary focus... 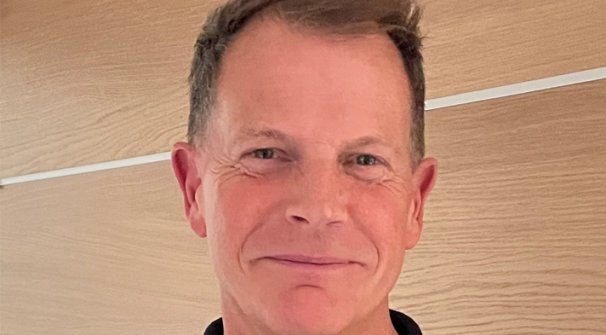 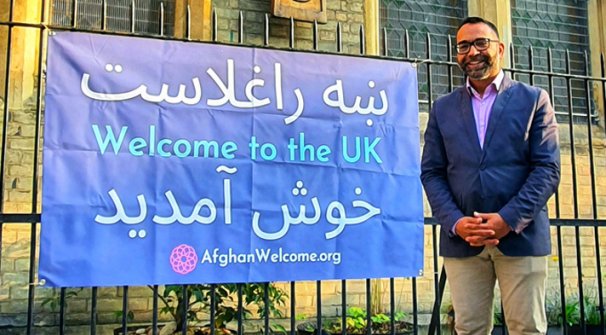 Being hospitable – the desire to share God’s love with other people via practical action...