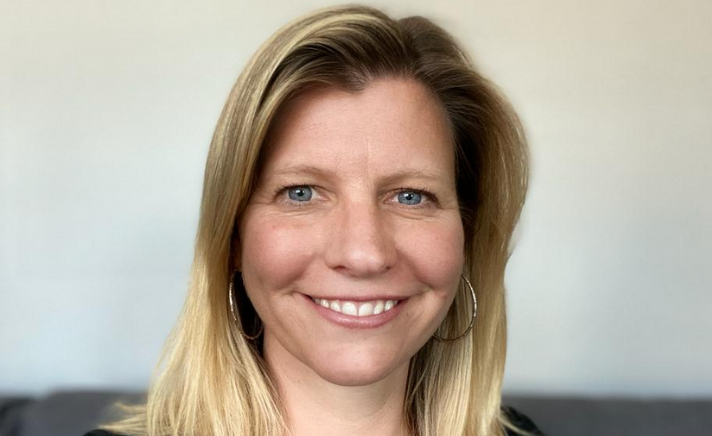 Transforming the Workplace for Jesus

Spend an hour or so in the company of Ros Loaker, Chief Executive of Transform Work UK (TWUK) and you’re likely to leave buzzing with enthusiasm for the work she – and they – do. Passionate about her work and her aim: “To transform the nation!”

TWUK exists to help Christians in the workplace feel supported “not persecuted and downtrodden, scared of falling foul of political correctness”. At the heart of its mission is the commitment to help workplace Christian groups use the provision in the Equality Act 2010 that allows people to bring ‘their whole selves to work’ and have their group recognised as a Staff Network Group. This gives Christian groups equal status with other staff network groups like LGBTQ+. (The process is detailed in TWUK’s booklet Starting a Christian Workplace Group – available to download at www.transformworkuk.org)

Although this formal recognition may seem a small thing, it has a big impact on workplace Christians. “When a group is courageous enough to engage with management and seek formal recognition, they become free to bring all of their selves to work, including sharing their faith in Jesus – and change happens.

“We want to see the nation flourish and be transformed by Jesus; we need to be lights for Jesus every day and everywhere – if our Christian activity only happens on Sundays, we’re limiting ourselves and missing out on God’s mission to love those who don’t yet know Jesus.” Ros urges groups to be strategic, working out what God is asking them to do in their workplace – and doing it!

“It’s not about Bible-bashing and proselytising… it’s more about taking opportunities to serve colleagues. So, for example, at Christmas time, many groups offer to put on the carol service. That’s lovely… but one group, realising that Christmas-related debt was a real problem, worked with Christians Against Poverty and produced ten top tips for keeping out of debt. The organisation loved it and it was emailed to every employee, which eventually led to the employer making available a shortened version of the CAP Money course to all staff.

“Another group realised that many colleagues were struggling with family life and might benefit from help with parenting. They took their idea to management, who saw the benefit and approved the idea – the group contacted a local vicar, who agreed to run a parenting course during the lunch hour. A win-win. Staff received something of value; the vicar got to know staff and the organisation benefitted from the positive effects of the course on their staff without having to pay for it!”

Between 2003 and 2009 Ros was instrumental in founding TWUK’s predecessor (TWUK was launched in 2007) working on a voluntary basis while supporting herself with secular employment. She returned as a trustee in 2012, and began working for TWUK in a part-time paid capacity in 2013. Ros is the only full-time staff member, supported by a part-time administrator – although funding for that ends soon. Much of TWUK’s work relies on volunteers – and a strong partnership with Stewardship.

That relationship started in 2013, after Ros briefly worked at Stewardship. “Working for Stewardship opened my eyes to all they do, and when I left, I tapped into their support, applying for an individual recipient account. It’s this that enables me to be a full-time Christian worker. It’s been great to be able to fundraise online and to have access to central London conference and boardroom facilities. But, for me, the real value is the expertise I can access on everything from communications to tax and employment issues, with the bonus that the staff are Christians so ‘get’ us and our ministry. That’s really refreshing.”

And the future? TWUK has more than 500 groups and word about its work is spreading.

Ros has been invited to speak on ‘The benefits of faith and belief in the workplace’ at a secular diversity day. TWUK is also making links overseas – in Italy, Germany, the Netherlands and India. “I don’t know where the Lord is taking us … but we’re open to it! There’s so much more we could do.”

Give to Transform Work UK here.