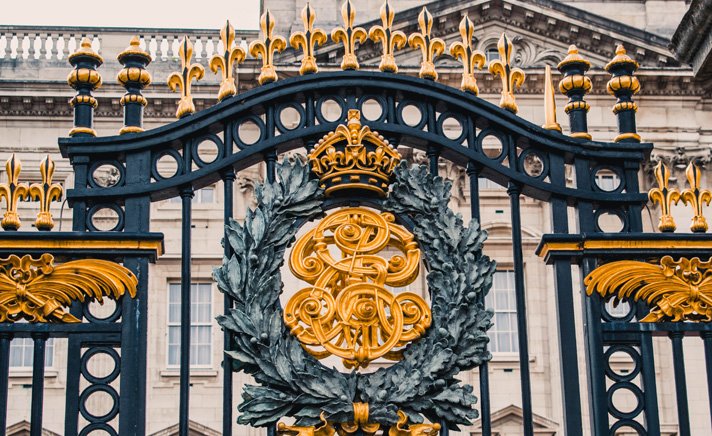 70 Acts of Service for the Platinum Jubilee: HOPE Together

Catherine Butcher is from HOPE Together

Few can match the record-breaking 70 years of service the Queen has given to the country and Commonwealth. But with the help of Stewardship’s archives, HOPE Together has compiled 70 acts of service to honour the Queen’s seven decades on the throne.

February sees the start of the Queen’s Platinum Jubilee year. In her Christmas broadcast to the Commonwealth, she said: ‘I hope [it] will be an opportunity for people everywhere to enjoy a sense of togetherness.’

HOPE has already been making plans with our partners, including Stewardship, to help churches bring communities together for the celebrations, which include an extended Bank Holiday weekend 2-5th June, ending on Pentecost Sunday. It’s a perfect opportunity to hold a special Pentecost service and a street party to bring the whole community together.

My church helped to host a street party for the Queen’s 90th birthday and the connections made then have had a lasting impact.

The challenge to individuals and communities is to celebrate by serving others during 2022. To get everyone thinking, we’ve listed 70 Acts of Service on our dedicated Platinum Jubilee website: Hope Together : Platinum Jubilee. If you’ve completed 40acts over Lent in previous years, you will no doubt find some of the ideas familiar.

The Platinum Jubilee invitation is to choose a handful of acts, or complete one a day for 70 days. Gather your friends, family, and community together to make a difference in your street, village, town or city.

Some of the ideas are simple:

The 70 Acts of Service challenge will be spurred on by a new anthem ‘Rise Up and Serve’ which has been commissioned by HOPE Together and written by contemporary hymn writers Graham Kendrick, Mal Pope and Rend Collective for choirs to sing as part of the celebrations.

The anthem will be recorded by the team that brought together ‘The UK Blessing’ during the first Covid lockdown. Any choir can send HOPE a video of themselves singing the new anthem, and the winning choirs from around the Commonwealth will be included on a YouTube video available to share on social media and play at events as part of the celebrations.

Wouldn’t it be amazing if the Platinum Jubilee prompted people everywhere to think about the source of the Queen’s strength: Jesus. As she said in December: ‘…a man whose teachings have been handed down from generation to generation, and have been the bedrock of my faith’.

HOPE Together has a track-record of helping churches to bring communities together for major national events, like royal jubilees, Remembrance events and major sporting events. For the Platinum Jubilee we are offering a free street party planner, ideas for games and resources to be used in schools and with youth groups and uniformed organisations. There is also a special gift book, ‘Our Faithful Queen’ which highlights the prayers the Queen prayed in preparation for her Coronation.

For the Queen’s 90th birthday we worked with Bible Society and LICC to publish ‘The Servant Queen and the King She Serves’, emphasising the Queen’s Christian faith. More than 1.3 million copies have been distributed and churches around the world have used the book to help their communities to find out more about Jesus. The hope is that the Platinum Jubilee resources will have a similar impact as, together, churches and communities celebrate the Queen’s 70 years of faith and service.