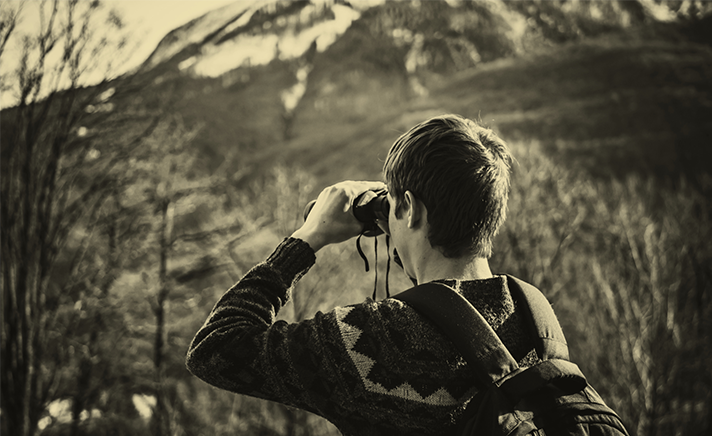 Churches and the issue of going concern

Going concern is a fundamental assumption underpinning financial reporting. When accounts are prepared for an entity there will be different issues depending on whether the organisation is, or is not, a “going concern”. In essence, being a “going concern” means that an entity will remain operational and will not have to stop or shut down most of its activities in the near future.

When applied to churches, it means, in general terms, that the trustees expect the church to continue operating as normal for the foreseeable future, being able to meet its obligations as they fall due and not having to stop a major part of what it is currently doing.

Trustees therefore need to consider whether there is a serious risk that their charity may not be a going concern. or most trustees, most of the time, assessing going concern will be routine. Fortunately, history tells us that the financial collapse of churches is rare, but conversely, when it does happen the associated ripples that it causes are significant.