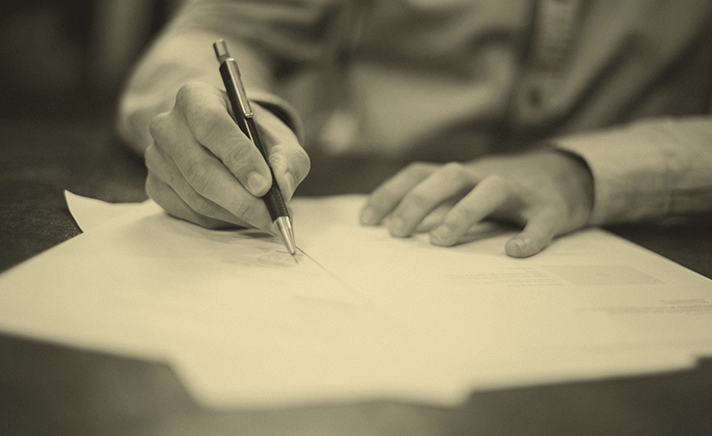 To form a charity, there were initially four common legal structures employed; a Trust set out in a Trust Deed, an Unincorporated Association with a Constitution, a Company limited by guarantee with Articles of Association and an Industrial and Provident Society which has a set of Rules.

A fifth structure has now been made available, known as a Charitable Incorporated Organisation (CIO). Since 2 January 2013, it has been possible for the Charity Commission to register CIOs.

This briefing paper looks at CIOs in England and Wales (CIOs in Scotland have been under separate legislation since April 2011).