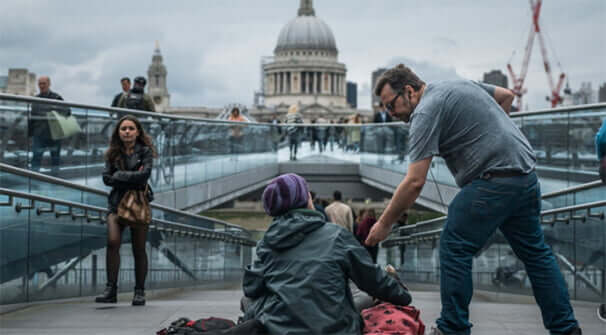 Updates from the Charity Commission

The Charity Commission continues to publish inquiry reports where it has investigated weaknesses in charities. Here we highlight just two. The first deals with apparent failures in accountability and financial administration; the second has similar themes also incorporating significant payments in cash and payments made to trustees.

The charity operated a primary school, run in accordance with the principles of the Christian faith. Following a period of financial instability, an abrupt closure notice was given to the parents of the children attending the school.

The Charity Commission inquiry found that although the governing documents required three trustees, for long periods during its more recent history the charity had been operating with only one. Furthermore, that trustee had:

Once again this plays into our recurring theme of finance, and other aspects of governance, being a ‘team sport’. This is hopefully an extreme case, as the charity was in fact inquorate and so operating outside of its powers. That aside, the charity appeared to fail in its attitude, administration and accountability – all areas that we see as vital if charities are going to be governed well and operate well.

These apparent failures saw finances not being properly handled, financial information not being widely shared, and decisions being taken (illegally) by a single trustee. Not the example that we want from a Christian charity.

Our paper Raising the Standard: Transforming the Culture of Money in the Church addresses many of these issues from a church perspective as we seek to raise the bar in church and Christian charity governance, emphasising again and again the importance of establishing teams in all areas of governance.

The Light – charity operating in England, Wales, Iraq and Pakistan

This inquiry highlighted failures in the financial controls of the charity. During a four-year period, both income and expenditure were considerably overstated in the accounts. Additionally, the Charity Commission identified that most of its financial transactions were made in cash, with considerable amounts being received by trustees or connected parties. There are three areas of significance here.

It appears that the charity’s accounting records were not properly maintained. However you choose to record financial entries (i.e. paper, spreadsheet or accounting package), it is important that financial transactions are fully and properly recorded. If you are looking to use a financial package, then please read our briefing paper Accounting packages for churches and small charities.

Whilst there is nothing inherently wrong with cash transactions, time and again we see cash as being the weakest link in a charity’s financial governance framework. Money has a special power and allure, which Jesus highlighted when saying that we ‘cannot serve both God and money’. Cash, being the rawest form of money, is especially alluring.

Charities handling significant cash transactions need controls to protect those handling the cash and to protect the wider reputation of the church and the Kingdom. This principle was established in 2 Corinthians 8 when another well-respected church leader accompanies Titus to receive the offering. Our paper Financial controls in churches and small charities will help.

In many instances, and so long as they’re allowed for in the governing documents, payments to trustees are perfectly acceptable. However, such payments can be a source of contention and must be handled and controlled well. Our paper Payment of charity trustees explores this issue further. 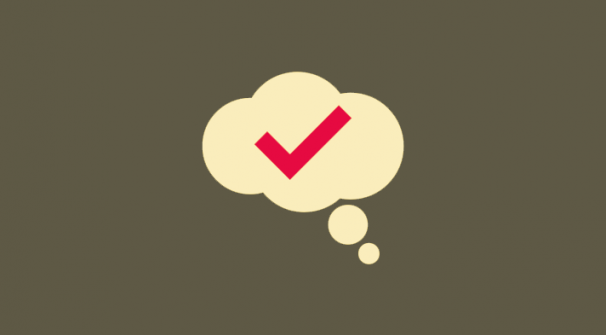 Making decisions as trustees during Covid-19

We recognise that being a church or charity trustee at the present time is not...

Available financial assistance (other than the furlough scheme)

Loans The Government has launched several loan schemes designed to finance entities through the difficulties...

Our award-winning Payroll Bureau has been widely recognised for being one of the best of... 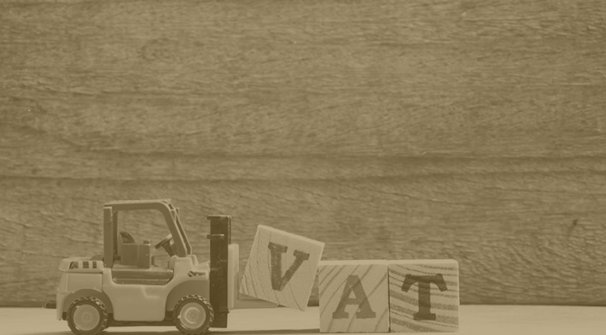 Written specifically for churches, this guide has been completely updated and expanded, providing an essential...

Stewardship has joined forces with Anthony Collins Solicitors LLP to produce this employment pack for...

Stewardship has joined forces with Anthony Collins Solicitors LLP to produce this recruitment pack for... 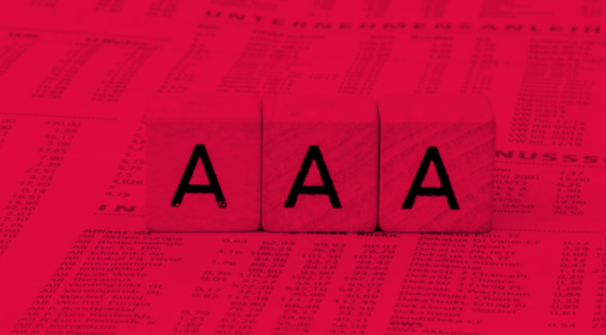 This pack provides the comprehensive information needed when hiring out your church hall/premises and can...