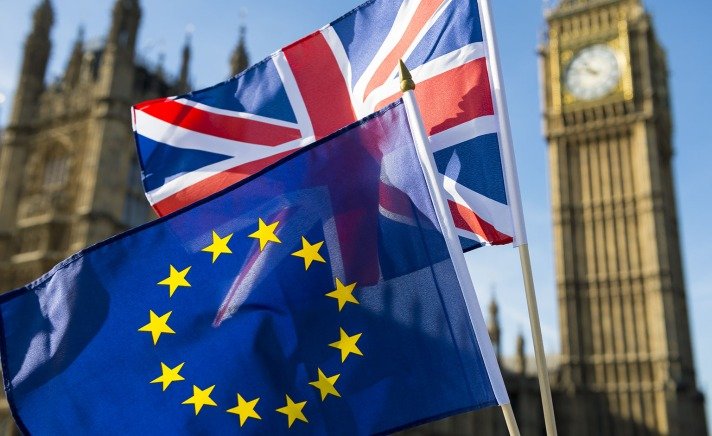 The EU Referendum: a vote for generosity

A cross in a box. A tiny flick of our pen, a mighty decision – not just for our nation, but for the EU, the Commonwealth and the world. There is the temptation (for each of us, regardless of age or circumstance) to vote in the EU Referendum purely based on what will benefit us the most. Not the collective ‘us’ - the individual ‘us’.

Over the past ten years I’ve been the classic twenty-something ‘floating voter’, hopping between political parties depending on how well their policies suited me in my various roles: student, mother, would-be home owner.

Today, as a millennial voter, I’m all too aware that this vote matters – that the voice of my generation in particular is vital because we will be the ones most affected by the outcome in years to come.

More than ever, I find myself in conversations with my peers over drinks, on the train, or in church – all of us saying, ‘We’ve got to make ourselves heard, because we’re going to bear the brunt of this…but which way do we go? What’s best, really?

I am neither an economist nor a politician. I don’t pretend to understand all the nuances of the debate on either side. When I weigh into a Facebook conversation about the campaign’s latest claims, I am parroting what I’ve heard somewhere else. And so far, everyone I’ve spoken to is doing more or less the same thing.

As the media reports unexpected shifts in public opinion, the debates and pamphlets handed out on street corners become ever more vehement, and the items shared on Facebook take on an increasingly sardonic tone, I find myself – a thirty year-old, educated professional – more baffled than ever.

In the middle of that mental tug of war, I’m reminded that those that would use political platforms to push selfish agendas are counting on two things:

It’s idealistic to believe that there could ever be one decision that will benefit everyone, but we know two more things for certain: fear is generally considered to be the weakest place from which to make a solid decision, and selfishness is the opposite of generosity. So how can we approach the EU Referendum with a strong, generous stance?

Perhaps a starting place would be to stop prioritising the needs of my one generation above the needs of those above or below. Perhaps I need to think wider.

My feeling is that it’ll require effort, research, and empathy. It’s not enough for me to vote based on my desire to travel to Europe without the hassle of getting a Visa, or on how well I think it’ll bolster the UK economy (and therefore, my bank account). More than ever, I’ve got a duty to think more laterally.

When the 23rd June rolls around and the time comes for me to mark that cross in a box, it’ll be my heart attitude that matters more than the direction of my vote. 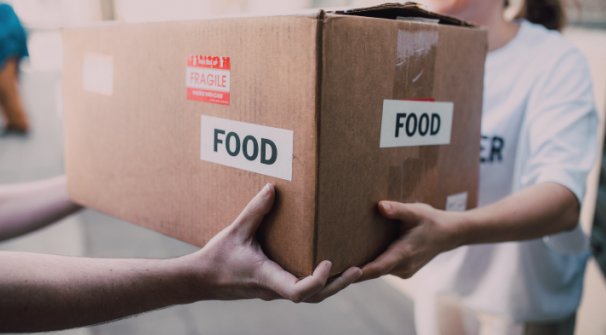 Thousands of churches and Christian charities will be impacted by the announcement made by Virgin... 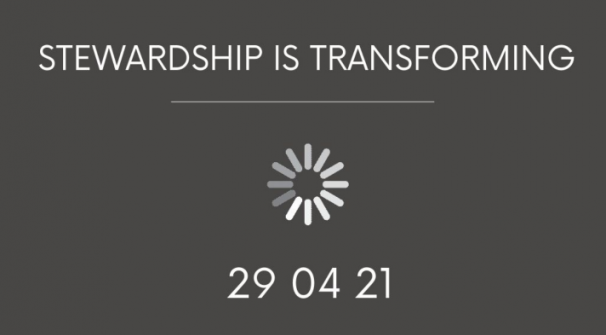 On April 29, Stewardship is transforming to better support you and the causes that you... 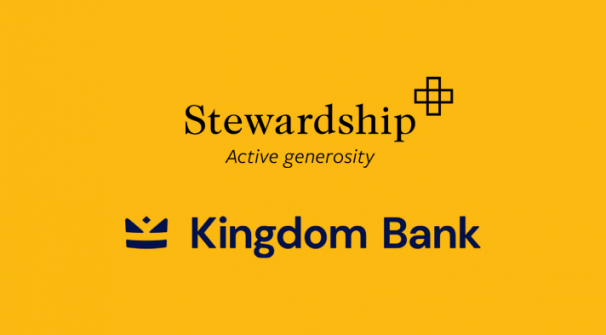 Stewardship and Kingdom Bank are delighted to announce a partnership between two significant Christian institutions... 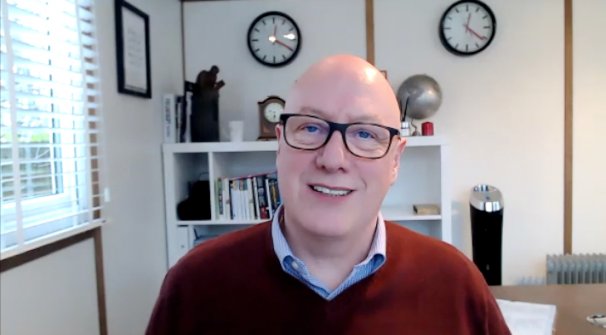 Loving Our Neighbour: A Message from Our CEO for 2021

As Christians we are commanded to ‘Love our Neighbour’ but how can you do this...