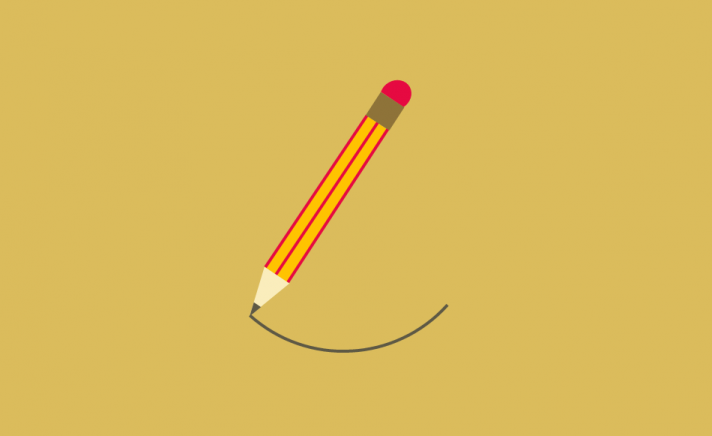 When it comes to giving, where do you draw the line?

Recently I was at a Bible study where the group was discussing homelessness. One lady told how she was approached by a guy on the street for money, but instead she asked what she could get him to drink. She was slightly taken aback when he replied specifically, “A caramel macchiato.”

After regaining composure, she willingly got it for him. A discussion then arose in the group about the importance of actually engaging with people and asking what they would like instead of making assumptions.

Another member asked worriedly, “But what if they ask you for a 5 course meal?”

This got me thinking… Clearly that kind of bold request is extremely implausible, but if it did happen, would I do it? If I had the ability, and it wouldn’t send me into the red, then I could…but would I?
Acts 3:2-8:
Now a man who was lame from birth was being carried to the temple gate called Beautiful, where he was put every day to beg from those going into the temple courts. When he saw Peter and John about to enter, he asked them for money. Peter looked straight at him, as did John. Then Peter said, “Look at us!” So the man gave them his attention, expecting to get something from them.

Then Peter said, “Silver or gold I do not have, but what I do have I give you. In the name of Jesus Christ of Nazareth, walk.” Taking him by the right hand, he helped him up, and instantly the man’s feet and ankles became strong. He jumped to his feet and began to walk. Then he went with them into the temple courts, walking and jumping, and praising God.

The scenario that Peter and John faced in this passage of Acts is a familiar one. Working in London, I am filled with a sense of conflicted guilt when I see people begging on the street. It sounds like the man in Acts 3 was barely looking at them, and I’m sometimes faced with the same: a mumbled appeal, barely looking up or hoping that someone might actually respond.

But often, it’s still a direct question, “Can you spare any change?” “Can you help me?” and the thought that consistently runs through my mind is what Jesus says in Luke 6:30; ‘Give to everyone who asks you’.

And when I apologise and truthfully say I don’t have any cash on me, I am aware that I am disobeying. Yes, I may not carry cash, but there’s probably a cash point around the corner. I may have heeded the warnings about not giving out money to people on the street, but there is so much else that I could give.

In this passage, Peter tells the man that he has no silver or gold. Unlike me with my online bank account, this probably didn’t just mean that he was not carrying money at that time. We know that the early church was in the habit of sharing all they had with each other, so it’s likely that he didn’t have any money at all to his name. Instead, Peter gives the man something far more precious.

999 times out of a thousand, I feel like I fail. The needs are just too great. What difference can I really make? Peter and John however, pointed the man to Jesus, and not only him but those nearby, taking the opportunity to preach the good news about Jesus (3:12-26) and many came to faith.

I may not feel bold enough to pray in the same way Peter did, but I could be bold enough to offer prayer. My fear is not that I would risk jail like Peter and John did (4:3), but only that my comfort would be put out or I might offend someone.

Of course we are not inexhaustible and there are times when we can’t stop because appointments have to be kept on time and lines have to be drawn. I’m just sure that I often draw the line far sooner than is necessary. I might sometimes pass three homeless people on my way in to work; surely it’s not practical to stop every day for each of them?

I could get up earlier in order to have time to speak to all those people or offer a coffee.

I could not forget to mention Jesus and ensure that he gets the glory, not me.

The fact I have a paying job at all makes me rich in comparison to someone who is unemployed and homeless, but even during times when I haven’t had one, I still have something far greater to share.

But am I willing to do it? 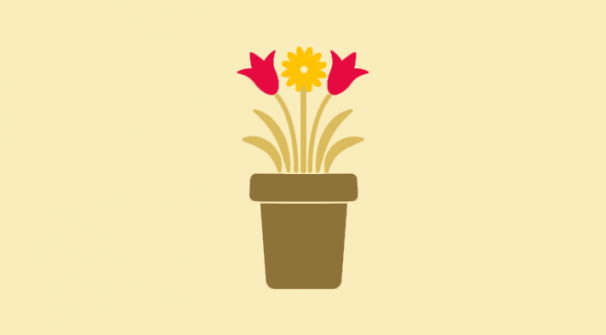 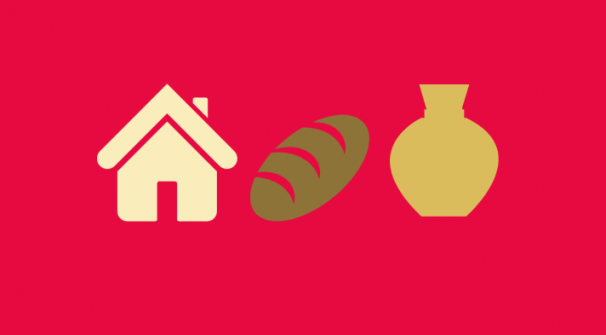 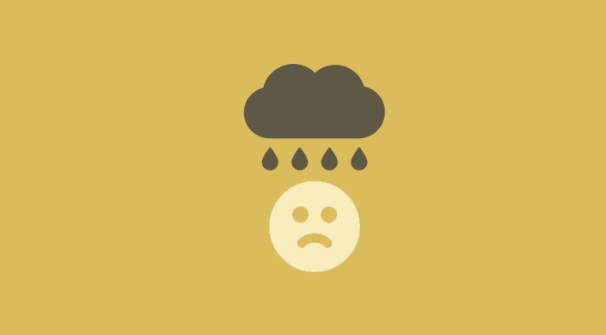 How to be Generous to a Friend With Depression

The month of January doesn’t have the best reputation when it comes to mental health...