What are you saving for?

Until fairly recently, I’d never deeply considered the concept of long-term saving. The idea of having money sitting in a bank not being used seems strange to me. I’ve saved for specific things, like travel or a new laptop, and thought about how I could try to use my money carefully or generously. But I’ve never really been in a position before where I’ve been able to just save generally for the future or in case of emergency, without an idea of how exactly I'd use it.

Unfortunately, whenever I think about saving I get an irritatingly catchy jingle in my head from a Donald Duck cartoon that my brothers and I over-watched as children. Throughout the episode, a musical money box sang the words: ‘Take my advice and do what I say, save a little money for a rainy day’… after hearing it hundreds of times, the point stayed with me. I understand that it’s sensible to save for the future, but when I don’t even know exactly what I’m saving for, it feels odd… Surely if I don’t need the money right now, then somebody that does could use it?

I’ve always loved the idea of harvest. In the past whole villages would save together - storing up stocks of foods to keep them going for the winter. The Bible definitely references the idea of provision for the future in this life, not just the next. Particularly in various Proverbs, like this one:

In the house of the wise are stores of choice food and oil, but a foolish man devours all he has. (Proverbs 21:20)

What I like most about those historic harvest scenes in films or on TV is when you see all the community working together, the land owners joining the peasants in the fields to gather in the grain, and everyone sharing in a celebratory meal together afterwards and thanking God.

This is probably an idealised portrayal of harvest, but when we read about the early church in Acts, we see the real deal – genuine community living on a far larger scale:

All the believers were one in heart and mind. No one claimed that any of their possessions was their own, but they shared everything they had. With great power the apostles continued to testify to the resurrection of the Lord Jesus. And God’s grace was so powerfully at work in them all that there were no needy persons among them. For from time to time those who owned land or houses sold them, brought the money from the sales and put it at the apostles’ feet, and it was distributed to anyone who had need. (Acts 4:32-35)

Personally, I know that the church family I grew up in was a massive support to my own family in times of financial trouble. But this Acts community shows radical generosity on a whole new level.

Not only were the apostles testifying powerfully about Jesus but the entire group was living with generosity at the forefront of their thoughts and actions. These believers did not see their possessions as an individual privilege to use as they liked, but willingly and eagerly offered them to others. And how did they manage this? Because they knew and understood God’s grace.

Sometimes I lose sight of the fact that absolutely everything we have is by God’s grace. But I’m trusting that there’s more to life than just getting on the property ladder. And as much as I enjoyed it as a child, there’s more to giving than picking a couple of tins out of the cupboard to bring to a harvest service.

The conclusion I’ve come to is that while it’s sensible to save, whatever I have, I need to hold it lightly – not hoarding it, and sorting out my giving before anything else. When I save I want to be open to how God wants me to use it, which might be something for me, or might not be for me at all. 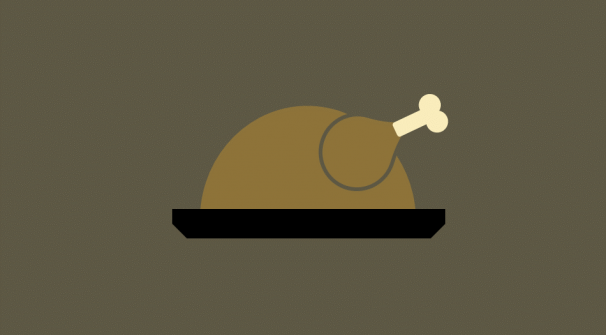 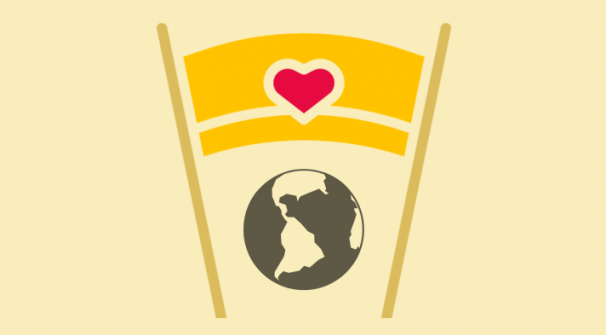 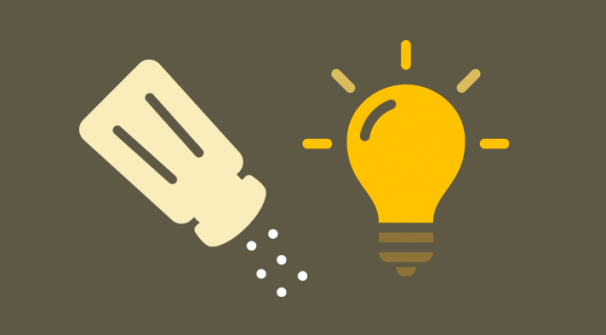 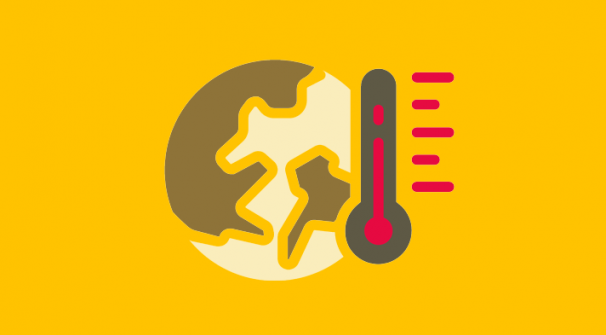 This event is SOLD OUT. Please subscribe to the Sharpen newsletter to find out about...

Booking for the June course will be opened at a later date. In the meantime...

Booking for the September course will be opened at a later date. In the meantime...