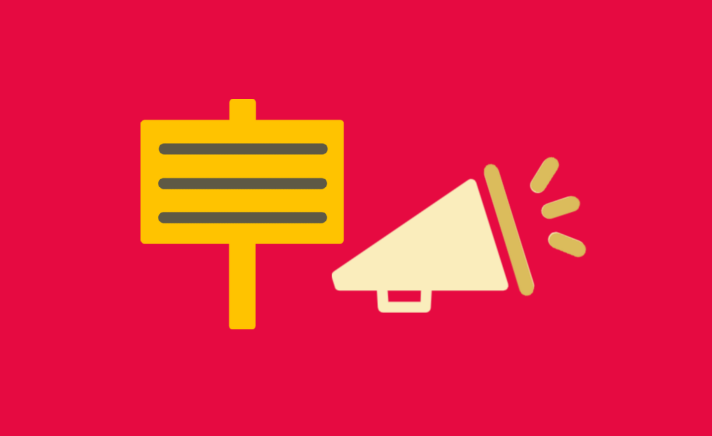 We Need to Talk About Racism in the Church

Cast your mind back to June 2020. The UK is in lockdown, George Floyd’s death at the hands of the police is still daily news, and people of all ages and colours are joining the Black Lives Matter protests across the world.

These are not the first protests. This is not the first death. Many other black men and women have died at the hands of the police on both sides of the Atlantic, from Mark Duggan and Joy Gardner to Trayvon Martin and Breonna Taylor. But there is something different this time. Perhaps it is the brutal nature of the footage – eight minutes and forty-six seconds of it – that drills into our collective subconscious. Or perhaps it is simply because in lockdown the world finally has time to think.

No one can really deny the existence of racism in the UK. But is there a race problem among British Christians and churches? Is the Church racist? And if it is, can it be fixed?

Sadly, the answer to the first question is a resounding yes. Earlier this year Justin Welby, Archbishop of Canterbury, described the Church as being ‘still deeply institutionally racist’. This is echoed by Dr Elizabeth Henry, who was formerly the Church of England’s National Adviser for Minority-Ethnic Anglican Concerns. On her departure from the post she said: “I believe there is a willingness in principle, but not in practice, to tackle racism.”

But the issue of race is not solely an Anglican issue, any more than the killing of black people at the hands of the police is a uniquely American problem.

Ben Lindsay, founder and CEO of Power the Fight and author of We Need to Talk About Race, is equally unequivocal. “I’m not really interested in the debate about racism and whether it exists,” he says. “From the complicity of the Church in the transatlantic slave trade, to the lack of welcome the Windrush generation experienced in UK churches, to the lack of black and brown representation in leadership in today’s church institutions… the evidence is clear.”

And move forward we must. But how do we do that, both as churches and as individuals?

Jay Marriner is Chief Visionary of Soliquidas, an organisation founded to explore how faith interacts with life for BAME (Black, Asian and Minority Ethnic) people. He says that “We’ll only see real change when we see the power shift – when the powerful white men heading up church institutions lay down their power and invite me to pick it up.”

The unconscious racism that lurks underneath must be heaved to the surface, acknowledged and addressed – then, and only then, can a systematic shift start.

This kind of deep-rooted change is hard work, but neither Ben nor Jay believe it is beyond us. “Churches often have images of a white Jesus coupled with Eurocentric versions of worship,” says Ben. “The illustrations and context of sermons are not relatable to the minority culture. Think about how you contextualise the Bible for the community that’s around you.”

Jay adds: “It’s not just a case of making sure there are more black faces on the church website… it’s about the leadership listening better, caring better, enabling minority groups to be fully involved in shaping the direction of the church.”

Many churches in the UK are asking how accessible, diverse and inclusive they are. These are good questions, but churches need to grapple with the relationships, not just the visuals. How included do people feel? Do those who don’t look like the majority feel they truly belong? Are their voices heard?

Ben believes real culture change can only start when organisations and individuals commit to what he calls a 'Triple A Analysis’ – Audit, Awareness, Act.

“We need to audit ourselves and our organisations,” he explains. “Are we looking at issues through a racial justice lens? Are we anti-racist in our strategy, in our actions, in our hearts?”

Then there’s awareness. “Are we actively creating safe spaces where black and brown people can be very honest about their experiences in society and the Church?”

“Once all the information has been gathered, what are you going to do to move forward? The answer might be very specific to your mission, or your worship style… but whatever it is it needs to be intentionally anti-racist.”

Ask almost any non-white person in the UK and they’ll tell you that thoughtless, casual racism abounds, both inside and outside the church. Jay recalls a time when he was talking with a senior white clergyman and shared his hopes that his children would go on to higher education. The clergyman looked puzzled. “You’re not thinking of sending your kids to uni, are you?” Jay says it was merely “a throw away comment, typical of the ones that black people receive all the time.”

I have my own experience when I was hosting a church meeting at home and my (black) husband came in with a tray of drinks. One of the women present immediately assumed he was the cleaner. Ben calls these instances “a hundred thousand micro-aggressions”, and often we choose to simply laugh them off. But it’s not funny. Enough is enough – it’s time to change, and that means those of us that form the white majority must consistently check our privilege.

Of course there are good things happening too. Jay points to the race and social justice activism which so many younger church members participate in, but believes that what is happening now is best described as “laying the foundations for those behind us”, that it’s the younger generations who will be the instruments of significant change.

Has the death of George Floyd been a kairos moment for the Church? What is clear is that, because of his death, many more conversations around race justice are happening. People appear to be waking up to the realities of racism. Let’s not lose the moment. Change requires action – and the time to act is now.

Ben Lindsay’s book, We Need to Talk About Race, SPCK, 2019, is widely available.