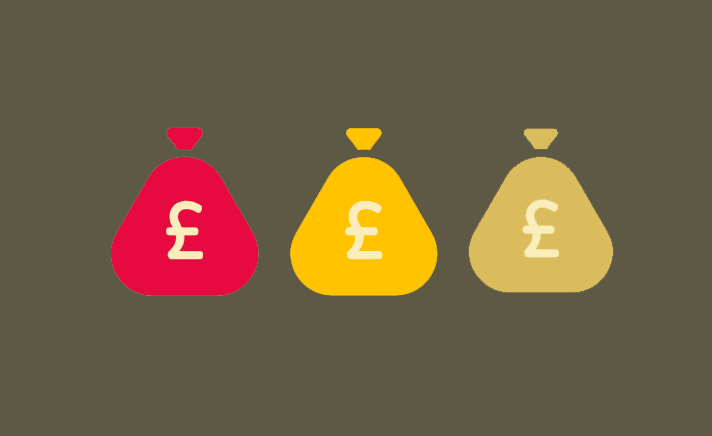 Have you paid enough tax to 'cover' your Gift Aid donations?

HMRC are very keen to ensure that Gift Aid donors are paying enough tax. In recent times, they have come under pressure from the National Audit Office and the Public Accounts Committee to take steps to reduce the amount of Gift Aid incorrectly claimed. The public therefore need to be better equipped to know if they can or cannot make charitable donations with Gift Aid added.

Most Gift Aid donors, particularly many of you reading who choose to organise your giving with a Stewardship Giving Account, will be giving very intentionally and will understand that they will need to have paid enough income (or capital gains) tax in each tax year (6 April to 5 April following) to equal or exceed the Gift Aid tax that we reclaim on their Gift Aided donations.

However, the tax landscape has changed significantly over the last few years. HMRC tell us that around 50% of adults in the UK no longer pay any income tax at all, up from around 42% only a few years back.

Why is this? Some reasons are:

Other changes (for example to the rent a room relief) take more income out of the income tax net.

Mary (whose husband works full time) earns £250 per week (£13,000 p.a.) from her part time job. She faithfully pays a tithe of 10% of her income into a Stewardship Gift Aid account. She has also authorised her employer to deduct 15% of earnings to be paid into her personal pension scheme. She has savings interest from a cash ISA and a bank savings account, as well as some good dividend income from shares left to her by her late father. How much tax will she pay in 2016/17?

The gross value of her Gift Aid donations (which is the tax deductible amount) is £1,300 + £325 = £1,625. In other words, she has made Gift Aid donations of £1,625 but has ‘deducted’ £325 of tax and paid the balance, £1,300 to Stewardship. In signing her Gift Aid declaration to Stewardship, she has effectively said that she will have paid at least £325 in income tax, and authorised us to reclaim that £325 from HMRC for charitable use.

But has she paid enough tax?

So, despite earning £13,000 per year and being left with an average of £206.73 each week before tax but having paid her pension contributions and Gift Aid donations, Mary has not paid sufficient income tax and now owes HMRC £315.00 for the year.

Well, not necessarily. If Mary’s husband earns enough to ‘take on’ Mary’s giving under Gift Aid (in addition to any Gift Aid donations that he may make), he could do so, provided that he has made a Gift Aid declaration to Stewardship, has paid enough tax himself, and the donations are paid out of the bank account that receives his income (for example, a joint account with Mary).

If your taxable income is close to the level of the personal allowance, you should be considering if you have paid enough tax to support your Gift Aid donations, using the example above as a guide. If you pay PAYE tax, your payslip can give you an idea of how much tax you are paying.

If you find that you haven’t paid enough, you should notify the charities that you have supported, immediately. They may be able and willing to adjust a future Gift Aid claim to repay any tax due on your behalf (but they are not obliged to do so, as it is your responsibility as donor to make up any shortfall). 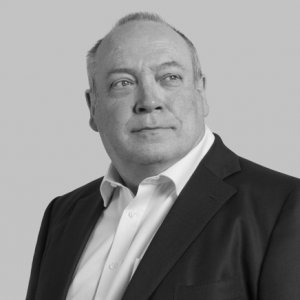 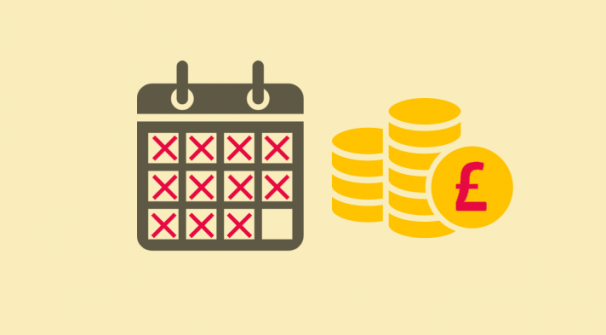 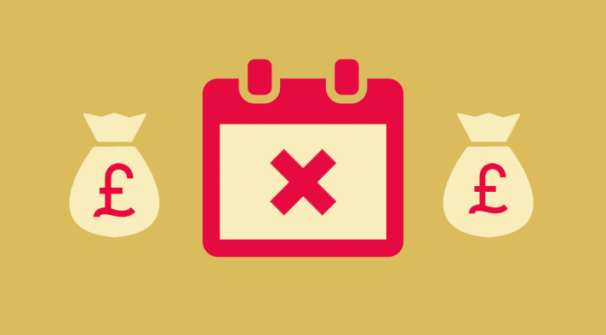 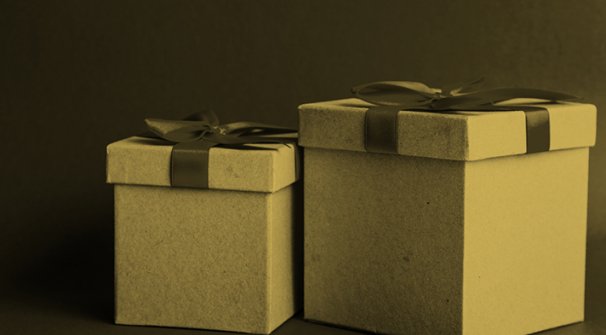 Gifts to pastors can come in all shapes and sizes and for all sorts of...