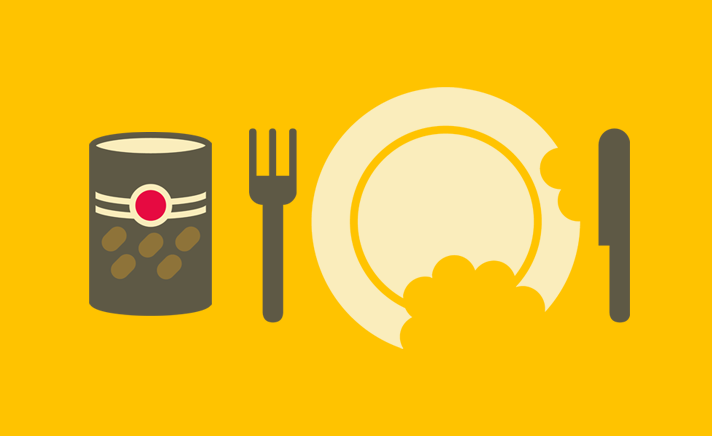 Is now a good time to talk about giving? With increases in energy prices, food and taxes looming, we might be thinking more about tightening our belts than loosening our purse strings. The last 18 months has taken its toll, and our security has been shaken. I’m thankful to have kept my job throughout this time, but as a typical millennial, struggling to save enough to maybe one day own a home, the financial future can still look bleak.

From the very earliest days of the Church, the Bible calls us to radical generosity, even amidst periods of particular strain.

The most famous givers in the New Testament are probably the Macedonian church, praised by Paul in 2 Corinthians 8. These new Christians showed joyful generosity, despite facing ‘a very severe trial’ and ‘extreme poverty’ (8:2). We don’t know exactly how they suffered but it was likely persecution, including harassment from the Jews (Acts 17:5, 1 Thessalonians 2:14). There may also have been a higher proportion of women in the church (Acts 16:13) with less ability to support themselves.

Instead of wallowing in their circumstances, this church was so eager to give that they ‘urgently pleaded’ (8:4) with Paul to be a part of blessing their unknown Christian brothers and sisters in Judea, who were probably experiencing severe famine (Acts 11:28). Imagine a church where the members plead with the leadership to be able to give rather than the other way round..!

Last year at Stewardship we had the privilege of seeing a reflection of this early Christian generosity in the way our givers responded to the pandemic. From the committed regular givers who stood firm or increased their support, to those raising almost £5million with us in the first 100 days of lockdown to ensure the vital work of churches and frontline ministries could continue. For many people, it was a moment to look at what they could do with their resources and step up their generosity.

But what if we’re starting to feel burnt out by these ongoing demands? When we consider the Bible’s encouragement for us to give to the limits of our abilities and beyond, is it joy and enthusiasm we experience or fear and guilt? How was it that the Macedonian Christians could be so wholeheartedly sacrificial?

I think it was because they genuinely thought of themselves as rich. From a human perspective, they were underprivileged both materially and circumstantially. But Paul credits their ‘overflowing joy’ (8:2) as the main reason they had been given ‘this grace of giving’ (8:7).

First and foremost, they had a wealth of joy because they knew they belonged to Jesus (8:5). Realising their lives are not their own didn’t diminish their sense of self – it emboldened them with all the blessings that come from being a child of God: uniquely created and given purpose by him. They found freedom rather than fear in knowing that all that they were and had was ultimately his.

Their abundance mentality was characterised by gratitude for what Jesus had gone through on their behalf: leaving the majesty of heaven to become human, living in poverty and sentenced to the worst kind of death. But in the glory of resurrection, he was their best example of a full life.

They were also enriched by their deep sense of family in belonging to the body of Christ. Their concern for the suffering of one part affected them all and their giving flew in the face of divisions between nationalities, race, language or class.

Giving was valued as a privilege, not depleting what they had. They trusted God’s will beyond their day-to-day struggles and instead of guarding their resources, their suffering softened their hearts to be more acutely aware of the plight of others.

A call to give in hard times is a good gauge of the state of our hearts. Can I truly say that it feels like a privilege to give away my money? This is even tougher when we’re financially struggling. I’m grateful to have any savings at all, but sometimes I try to challenge my attitude by asking the question: if God asked me to give it all away, would I be willing?

If in honesty we recognise that we don’t readily have that grace of giving, we can ask God for it. The riches that the Macedonians had are true right now for all of us who know and love Jesus too. We need to go back to our first love, because it’s when we reach the limits of ourselves and rely on him that amazing things can happen.

This article was first published in idea Magazine.

Please can you pass on my thanks to Catherine Durant for her most helpful article. I really appreciated it.

I used some of her ideas in my blog this morning - (that can be found on malcolmsmusings.org)

Thanks too to Stewardship for the work you do.... 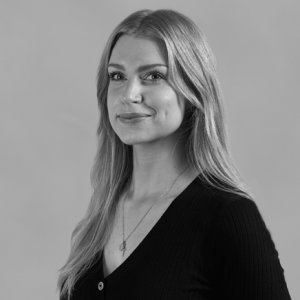 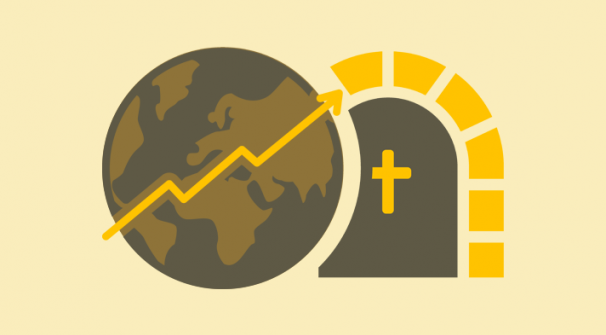 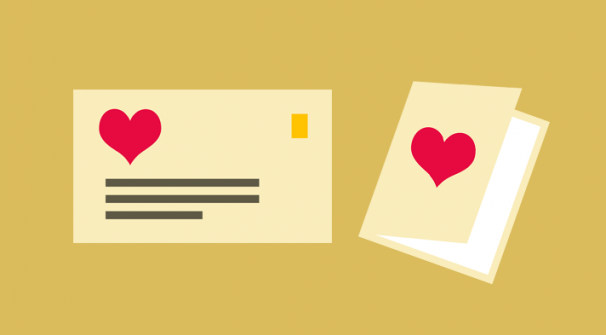 How to Embrace Valentine's Day

February always brings in a faint hint of spring: longer days, nature stirring and then... 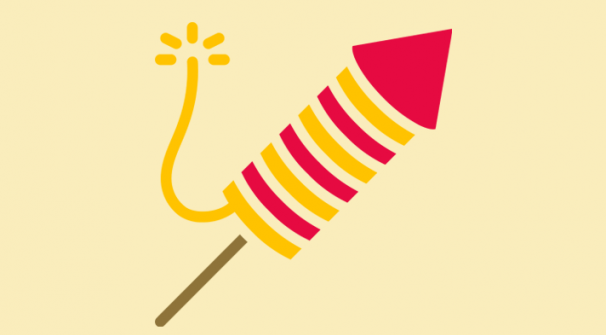 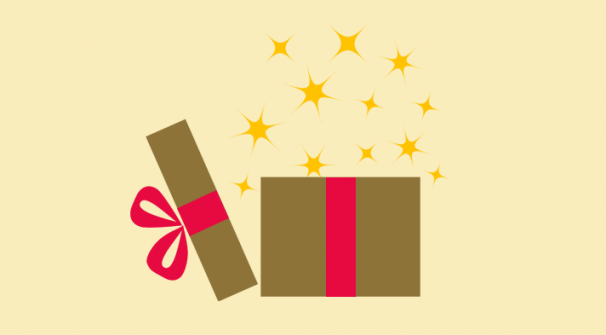