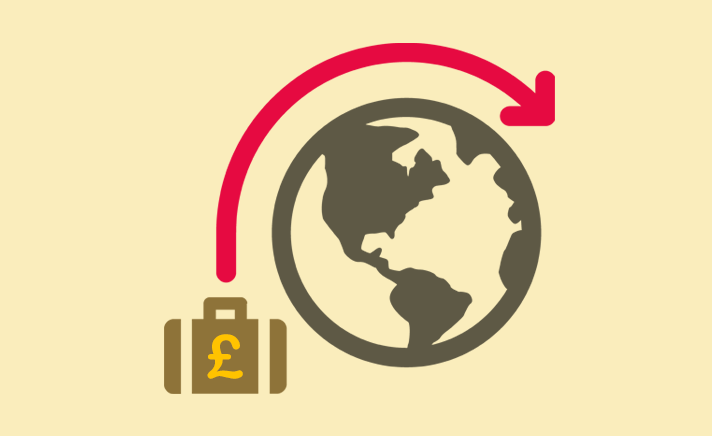 Grant-making, and supporting missionaries and projects abroad, are regular activities for churches and Christian charities. You are probably aware of the need to be careful when sending money abroad – and in fact, you might be very familiar with our briefing paper on this topic.

HMRC and the Charity Commission rightly take a keen interest in grant-making or sending money abroad, because there are many risks of money-laundering, fraud and misuse of charitable funds involved: it’s not as close to home and therefore we’re less able to make sure the funds are used properly (especially where other local partners are involved), and regulation is often weaker or non-existent in some parts of the world. Charities should do proper due diligence on grant recipients, local partners and any agents, and make sure they have proper oversight and documentation about how the money is spent.

But have you thought about the risks of receiving money from other countries, or large amounts from donors you don’t know that well? Our immediate reaction could be to be grateful, say thank you, and make sure the money is spent well by the church or charity. That would be an incomplete, and as a result, unwise, response…

Since 2018, the Charity Commission requires charities to report the countries they’ve received funds from as part of their annual return. For charities with income over £25,000, that includes all gifts over £25,000. Trustees have a legal duty to have controls and oversight over funds received, and a duty of care to donors.

We know of one church leader from the UK who, when on a preaching tour in Central America, was approached by an unknown couple with the offer of a gift to the church of $100,000, with $20,000 to be retained by the church and the remainder being given on to a named ‘project’ abroad. Unsurprisingly, the advice to the leader was ‘don’t touch this with a barge pole’.

These requirements might sound overwhelming for a relatively simple church or charity. Fortunately, HMRC and the Commission recognise not all charities have the same infrastructure, and trustees can and should apply a risk-based approach to how any controls and safeguards are applied. You don’t have to hire a compliance officer because you’ve received one grant from an international donor.

The Charity Commission has (as part of their general compliance toolkit – link below) a helpful checklist for trustees when considering the risks of money received from abroad. Among the questions to ask are:

These questions are useful, not just for gifts or grants from other countries, but also when you receive large gifts from donors who you’re not already familiar with.

The toolkit linked below has other further helpful guidance, such as for using intermediaries or other charities to transfer funds, or when a large amount of cash is involved.

Another good safeguard for trustees to have in place is a donations/gift refusal policy, which outlines what to consider when accepting gifts, and when and how gifts may be refused by the charity. You can include the checks in the Charity Commission’s toolkit as part of that policy. Being able to refuse a donation if the trustees are satisfied that’s in the best interest of the charity is preferable to returning one you’ve already accepted (see the links below for more information).

In most cases, where the funds are received from a known donor or a trusted source, none of this should be particularly problematic. But it’s worth considering the questions upfront so there aren’t any unexpected issues later down the line! A cliché is usually true: preventing problems that might come from receiving money is much easier than trying to cure the ills they may lead to.

Some helpful links and resources (Stewardship does not necessarily endorse external content):

The Complexities of Charity Income (stewardship.org.uk)

Can a Charity refuse or return a donation? Why a donations policy can help

Acceptance, Refusal & Return A Practical Guide To Dealing With Donations 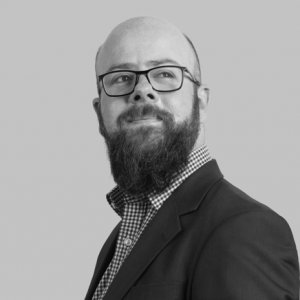 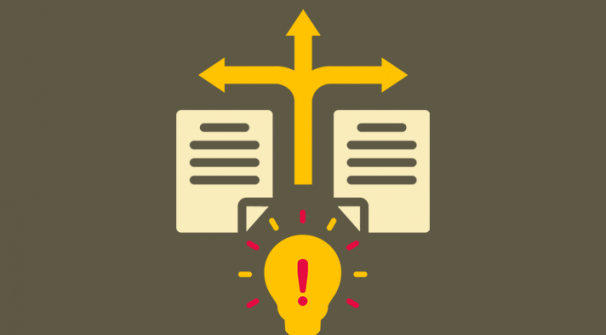 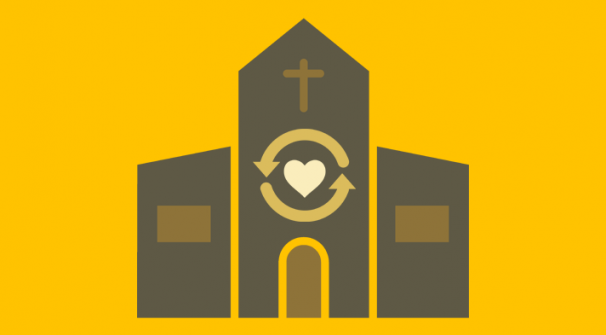