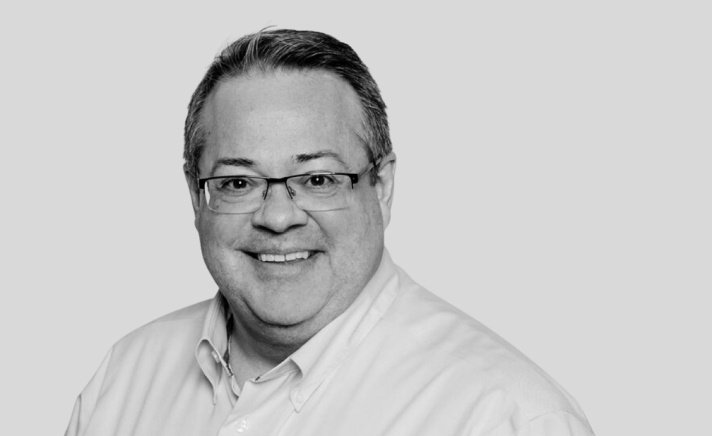 Mike is the former CEO of Stewardship and left in 2018 to return to the United States. Mike led Stewardship for seven years, during a time of significant growth and relocating the organisation to Central London.  Mike is now National Christian Foundation President for New York City and the Northeast.

Before moving to the UK, for the previous ten years Mike was part of the senior staff team of Redeemer Church in NYC where he was the Executive Director of Hope for New York. Prior to that, he was on the senior team of The Bowery Mission, also in New York City.

A native of New York City, Michael is a citizen of the USA, Republic of Ireland and the United Kingdom. He has long been excited about biblical generosity the cross boarder giving opportunities a dual qualified donor advised fund can achieve.

Michael is a member of the board for Veritas House, a UK charity focused on apologetics and based in Oxford, England.

He is passionate about evangelism, apologetics, and to see the church embrace Micah 6:8.

He and his wife, Donna, have three children and live in Stamford, CT, where they attend Trinity Church in Greenwich, CT. 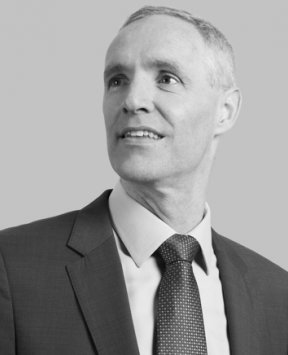 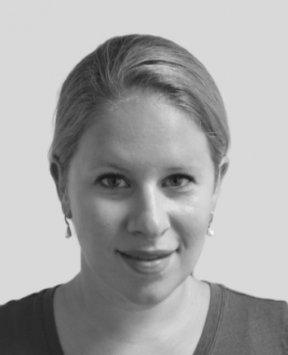 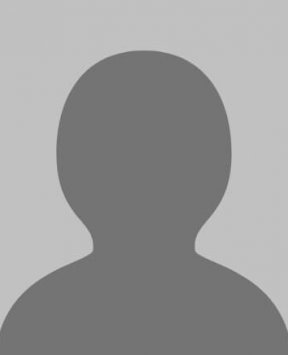 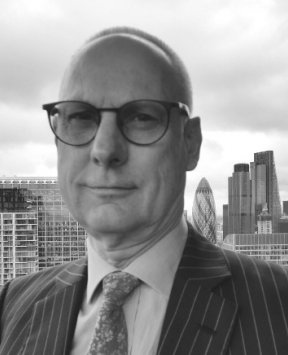 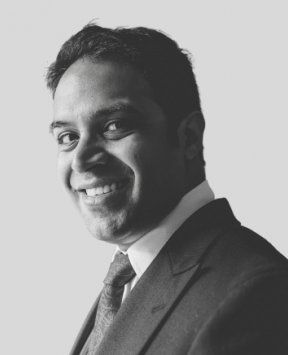 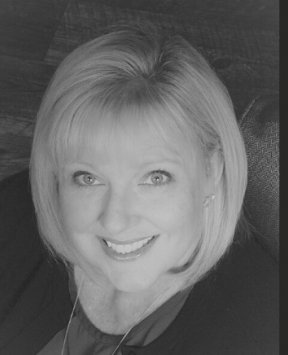